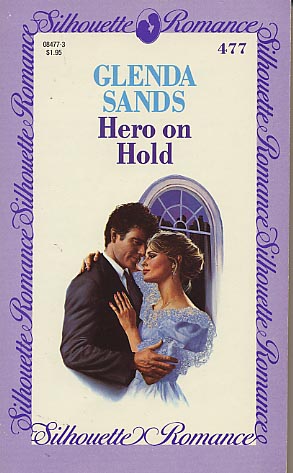 As a teenager, Anna had been eager to help cheer the American boys in Vietnam. What started as a correspondence with a Texas soldier soon blossomed into a full-fledged crush.

Adam Zachery was her pen pal. But after he'd witnessed an intolerable amount of suffering, he stopped answering Anna's letters. Devastated, she was sure he'd been killed. Until he turned up ten years later, healthy, handsome and very much alive. Suddenly Anna's crush threatened to become a real romance--even though she knew she could never stand the pain of losing her hero once again.
Reviews from Goodreads.com