Here and Then — Linda Lael Miller 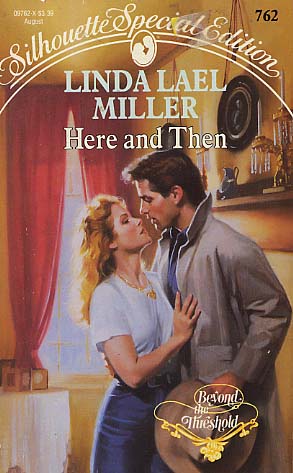 Rue Claridge's cousin, Elisabeth, had disappeared--evidently returning to an earlier era. Someone had to investigate, so intrepid globetrotter Rue donned a mysterious necklace that could catapult her over the threshold . . . into a different century.

And wild and woolly the Old West was--complete with a lean, lanky lawman hankering for a forward-thinking female. Spitfire Rue was the filly for Farley Haynes, and Rue, too, felt fated to wed the uncompromisingly masculine marshal. But would a bandit's bullet bury him in 1892, leaving Rue in widow's weeds . . . a century beyond the threshold?

Linda Lael Miller's romantic tales of love everlasting--in this century and the last. Rush to step over the threshold into a time when love stirred the soul.
Reviews from Goodreads.com 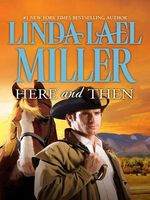