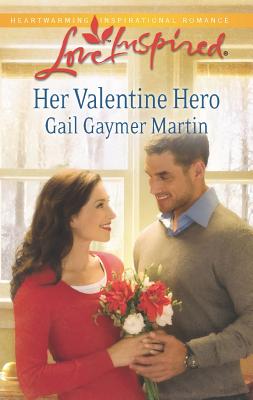 This handsome football coach cannot be little Jonny Turner, Neely Andrews's best friend's kid brother. Back in high school, Jonny was nothing but a pest. When family troubles bring Neely back to her hometown, Jon is there to offer friendship and support…and maybe something more. Turns out that Jon has adored her from afar all these years.

Neely has to admit he's become the kind of man who'd make any woman proud. But will a terrible secret from her past scare him off? Or will Jon make her feel free enough to share everything with him?
Reviews from Goodreads.com

In this first book of a three book series, we meet Neely Andrews. She left her hometown after a very bad experience with her high school boyfriend, but has returned home to take care of her father, recovering from a heart attack. Neely has put on some weight and decides to use the high school football track to get back into shape. But then she learns the football coach is none other than Johnny Turner, the boy who used to be a pest when she was younger.

John was so happy to see Neely back in town and wasted no time and trying to date her. He had had a boyhood crush on this pretty girl who was four years his senior, but now he's learning that what he feels isn't just a crush - it's the real thing!

Eric, Neely's ex-boyfriend, plays a big part in this book. When he realizes he can't get Neely back, he goes after her sister. Between trying to get her father to take care of himself and convincing her widowed sister that Eric is no good, Neely has trouble fighting off the growing feelings she has for the handsome football coach!

The romance in this one is great. I love that Gail Gaymer Martin allows the romance to build naturally. Though Neely fights it, Johnny is more than willing to spend every day trying to win her heart. He is a sweetie, trying to help out with her father and sister while teaching Neely that she has to let the adults in her life make their own mistakes and choices.