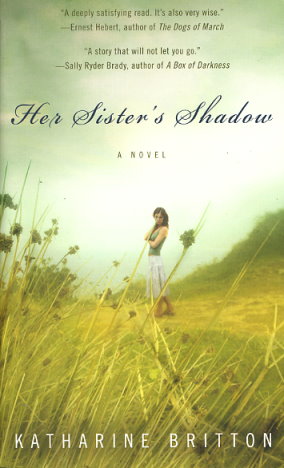 It's best to share secrets, but only if they're yours...

Lilli Niles is at home in her North London flat when she receives an unexpected call. Her elder sister, Bea -- at the family homestead in White Head, Massachusetts -- has just lost her husband, and she wants Lilli to fly home for the funeral.

Lilli, a painter, is preparing for her latest gallery opening. And more to the point, there are reasons she moved all the way to England to escape her older sister, reasons that have kept them estranged for decades.

But something in Bea's voice makes Lilli think it's time to return to New England, to the stately house she loved as a child, to the memory of a shared loss -- and to a time when simple sisterhood was enough to overcome betrayal and resentment. In this emotional debut, Katharine Britton explores the divergent paths we take in life -- and the turns in the road that ultimately bring us back to each other.
Reviews from Goodreads.com