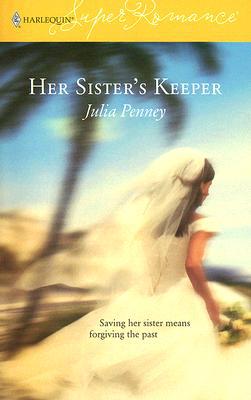 It was on her wedding day that Melanie Harris discovered the ultimate betrayal: her sister Ariel was pregnant by Melanie's fiance.

Six months later, Melanie turns to psychologist Dr. Kent Mattson for help in resuming her life. Kent, a man plagued by his own demons, is immediately drawn to Melanie. But he has more pressing matters on his mind -- like the two, possibly linked, homicide investigations he's assisting with. The situation becomes even more complicated once he realizes that Melanie knew both victims.

When Ariel goes missing, Melanie knows she has to let go of that past betrayal. Saving Ariel means forgiving her -- and trusting Kent, the man who's shown her that there's love after loss.
Reviews from Goodreads.com