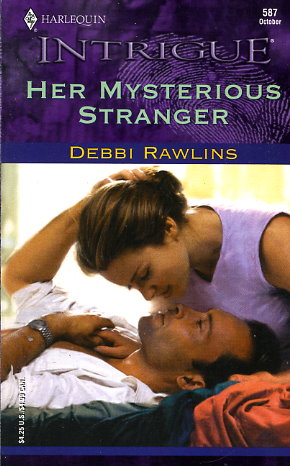 WAS NICK TRAVIS WHAT HE CLAIMED TO BE?

With his scars, gun, and lethal charm, Nick Travis was like no lawyer missing persons expert Taryn Scott had ever met. Instinct told her to beware -- but when he challenged her to find his missing client, she couldn't resist saying yes.

Then she found out she would be working closely -- almost skin to skin -- with Nick.... He was maddening. Secretive. But when the search made Taryn a target for murder, Nick threw himself in the line of fire. That's when she knew she was in real danger -- of losing her heart to a man whose identity even she couldn't uncover.
Reviews from Goodreads.com