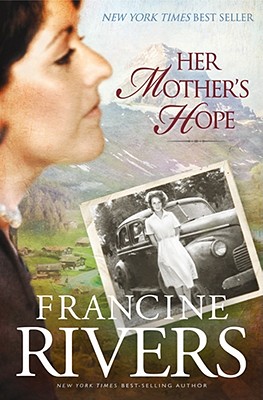 Bestselling author Francine Rivers pens a sweeping and lyrical two-book saga that explores the depths of grace and forgiveness in one of life's fiercest bonds -- the love between mother and daughter.

Near the turn of the twentieth century, fiery Marta Schneider is torn between her father's declaration that she'll never be more than a servant and her mother's encouragement to chase her dreams. Determined to fulfill her mother's hope, Marta leaves home for a better life. Young and alone, she earns her way with a series of housekeeping and cooking jobs that bring her ever closer to her dream of owning an inn.

Heartbreaking news from home strengthens Marta's resolve as she moves to England and eventually to Canada. There, she meets handsome Niclas Waltert, a man just as committed as she to forging a better life in a new place. But nothing has prepared her for the sacrifices she must make for marriage and motherhood as she travels first to the Canadian wilderness and finally to the dusty Central Valley of California to raise her family.

Marta's hope is to give her children her that only the strong survive. Her tough love is often misunderstood, especially by her oldest daughter, Hildemara Rose, who craves her mother's acceptance. Amid the drama of World War II, Hildie falls in love and begins a family of her own. But unexpected and tragic events force mother and daughter to face their own shortcomings and the ever-widening chasm that threatens to separate them forever.
Reviews from Goodreads.com 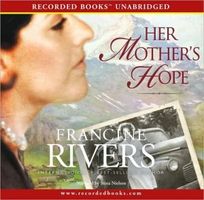