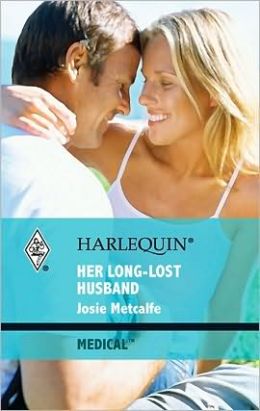 E.R. doctor Olivia Davidson had mourned the loss of her soldier hero husband two years ago, even though a tiny part of her believed he was still alive. She'd moved on with her life, until that unmistakable, husky voice interrupted her wedding. As she turned around, her heart skipped a beat. It was Gregor -- the love of her life!

Working as an army medic had left Gregor unable to walk. But, despite the dark shadows under his eyes, his brooding good looks were as devastating as ever. Yet Olivia was not sure what she could hope for. Did he still love her -- or had Gregor only returned to say his final goodbye?
Reviews from Goodreads.com