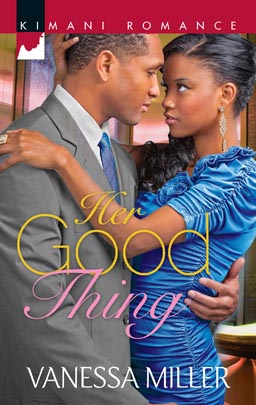 Hawaii has a brand-new cowboy bachelor
No one knows the truth about K'anou Wilde's family history, and he intends to keep it that way. But K'anou's world explodes when the reclusive rancher allows a visiting production company to film his life. Suddenly he and his twin brother are TV's hottest new bachelors. But K'anou's celebrity could end as quickly as it began if he gives in to his desire for Sonia Stevens, the show's sophisticated and sexy producer.

As the force behind reality television's latest hit, Sonia knows the sky's the limit. But her attraction to the Hawaiian bachelor could jeopardize everything...especially when K'anou's shocking secret is aired before millions of viewers. With her feelings growing, Sonia is determined to prove that she didn't betray him. But can the reality of their blossoming relationship overcome the secrets of the past?