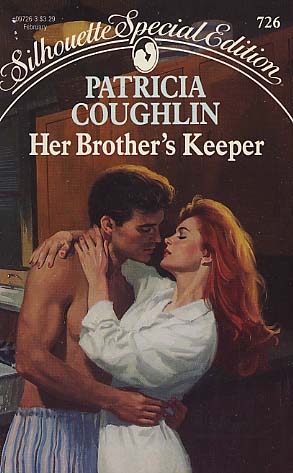 After serving nearly a year in jail for a crime he hadn't committed, all Alex DeLancey wanted was to get on with his life. But it appeared the state had other plans--in the person of Daisy Benjamin, his tough, street-smart parole officer. Gutsy and unflinchingly honest, Daisy seemed oblivious to Alex's persuasive charms. Until he discovered her feminine, intensely passionate side ... .

The product of a sprawling, working-class family, Daisy could not understand a man like Alexander Winthrop DeLancey III. But far more disturbing was her instant, irresistible attraction to the classy, utterly captivating . . . convicted felon! Except that the better Daisy got to know him, the more she believed he'd been setup. Innocent of stealing emeralds Alex might be--but what could she do now that he'd stolen her heart?
Reviews from Goodreads.com