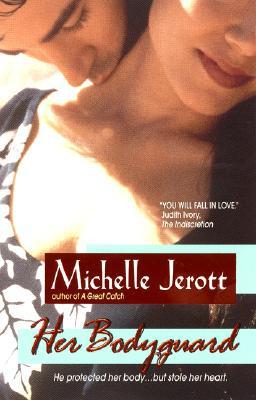 The Rich Girl
Why would someone try to kidnap Lili Kavanaugh? She's a shoe designer, for heaven's sake! It was just a fluke -- she certainly doesn't need a bodyguard, despite her overprotective family's opinion.

Enter Matt Hawkins: tall, dark, and dangerous bodyguard extraordinaire. A man who grew up on the wrong side of the tracks. A man who makes Lili shiver -- and not from fear. And a man who refuses to see Lili as more than a job, even though she's seen the heat in his eyes when he looks at her. Well...she'll just have to fix that!

vs. The Big Bad Wolf
All Matt wants is the fee he'll collect from this job to finally start his own agency. But Lili's zest for life points up how tunnel-visioned he's become. So when she demands to know if he doesn't want more out of life, what can a strong man say...except "I do"?
Reviews from Goodreads.com