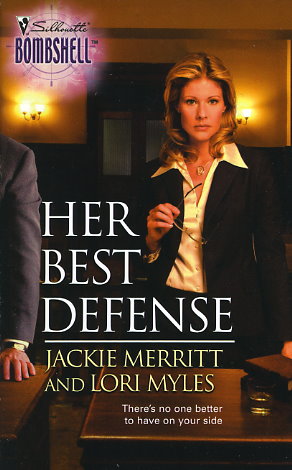 She was relentless in the pursuit of justice. Still, to get socialite Glory Witherington cleared of murder charges, savvy Chicago attorney Lisa Caputo Jensen needed another suspect. Yet Glory and her husband weren't taking the case seriously -- despite the fact that Glory had been sleeping with the dead man.

Between the lies and cover-ups, Lisa had a mess on her hands. And when research on the Witheringtons led to an old, unsolved murder -- the death of Lisa's own father -- she realized she was being set up by a cunning adversary whose plan might be for her to win, to lose...or to die.
Reviews from Goodreads.com