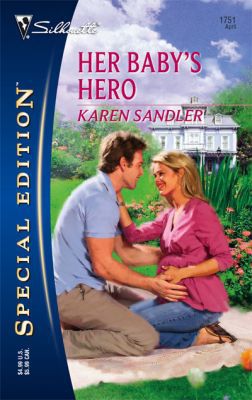 Six months ago...Ashley Rand spent the most incredible night of her life making love with Jason Kerrigan. Now she was pregnant, and the soon-to-be father had a right to know. But once they were standing face-to-face again, the take-charge CEO coolly and calmly informed her that she was moving -- to his house!

Jason had no doubt he was the baby's father...and now he wanted a permanent part in both their lives! He'd had his reasons for leaving town back then, but now he was determined to do right by Ashley and his imminent family. Together, they'd created a miracle of life. Together, could they build a real home -- with him as the true hero of Ashley's heart?
Reviews from Goodreads.com