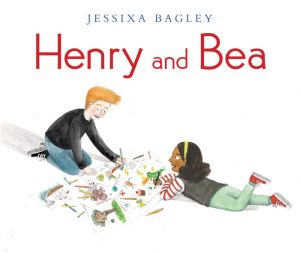 Henry and Bea are inseparable, but one day Henry suddenly stops talking to his best friend. Bea knows there's something Henry's not telling her, but what could it be?

Henry and Bea have always been inseparable...until one day Henry suddenly stops talking to Bea. He won't chat with her in class, and he won't sit with her at lunch. Bea can tell something's going on, and she's determined to find out what it is.

Then their teacher announces that the class is taking a field trip to a farm, and Bea hopes that this might be her chance to reconnect with Henry. When Henry finds an old cat collar at the farm and starts to cry, he finally reveals his secret to Bea: his cat Buddy died last week.

And even though it's hard for them both, Bea knows that she'll be there for Henry, as his best friend, no matter what.
From award-winning author/illustrator Jessixa Bagley comes a realistic and ultimately uplifting portrayal of the challenges of childhood friendship.
Reviews from Goodreads.com 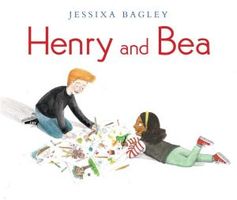 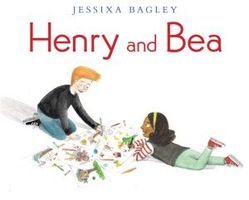