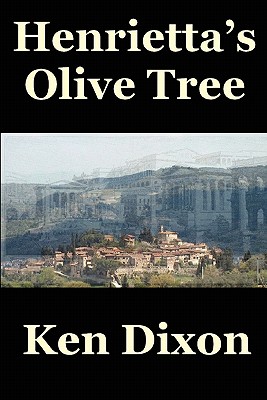 When Sir Tobias McQuorkindale, British Ambassador to Italy, dies, his young wife Henrietta, moves from Rome to Campania unaware that she is following in the footsteps of the powerful Empress Livia Drusilla in AD43. Villa del Monte, had been built over the site of Livia's own villa, hiding the incredible treasure of Bona Dea, Goddess of Fertility. Falling in love with Dan Gilbert, only increases the excitement of the story and when war breaks out and the German army loot their way through Italy, treasures have to be hidden but it becomes difficult when they discover their town, Dolce Ampelio, has been constructed over the fabulous site of the legendary city of Misenium. The town of Dolce Ampelio suffers from a lack of children under the age of five and Henrietta discovers a recipe from the Roman Empire, which produces one of the county's finest wines, its aphrodisiac qualities restore the towns fertility. A love story not to be missed and an adventure to be enjoyed by all.
Reviews from Goodreads.com