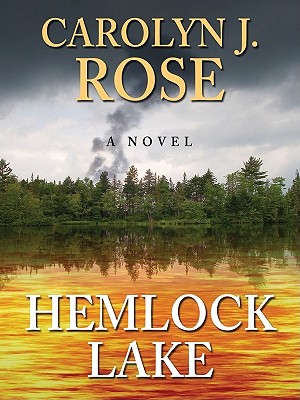 For generations only a few families held title to land in the isolated Catskill Mountain community of Hemlock Lake. But with the turning of the century one man, lured by easy money, sells his inheritance to a developer of luxury homes. As the contractor bulldozes farmland and forest, neighbors cry environmental rape, and someone threatens to burn what is built.

Hoping to stop the arsonist, but tormented by personal demons, Sergeant Dan Stone reluctantly returns to his family home on the shores of the lake. The previous autumn his wife died in its dark waters and his brother put a bullet in his brain. That tragedy sent Dan s father drifting toward death.

Isolated by his pain, Dan is thrust into the no man s land between newcomers and longtime residents who stonewall his investigation into threats, graffiti, theft, and a blaze that nearly kills the construction foreman. Townspeople blame outsiders, eco-terrorists, a ragged tramp haunting the woods and the mysterious creator of rock cairns that often mark the sites of crimes to come. But as summer sizzles on, the arsonist turns killer, and Dan suspects it s someone he knows well: a firefighter, a friend, or a woman with a killing in her past.
Reviews from Goodreads.com 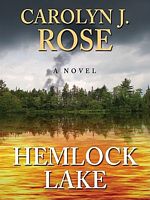