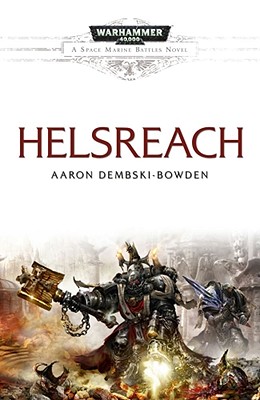 When the world of Armageddon is attacked by orks, the Black Templars Space Marine Chapter are amongst those sent to liberate it. Chaplain Grimaldus and a band of Black Templars are charged with the defense of Hive Helsreach from the xenos invaders in one of the many battlezones.

But as the orks numbers grow and the Space Marines dwindle, Grimaldus faces a desperate last stand in an Imperial temple. Determined to sell their lives dearly, will the Black Templars hold on long enough to be reinforced, or will their sacrifice ultimately be in vain.
Reviews from Goodreads.com