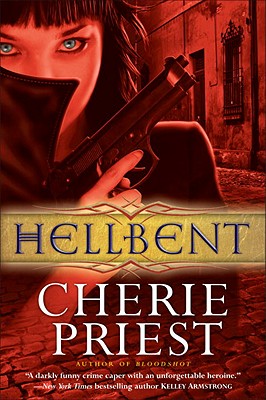 BAD TO THE BONE

Vampire thief Raylene Pendle doesn't need more complications in her life. Her Seattle home is already overrun by a band of misfits, including Ian Stott, a blind vampire, and Adrian deJesus, an ex-Navy SEAL/drag queen. But Raylene still can't resist an old pal's request: seek out and steal a bizarre set of artifacts. Also on the hunt is a brilliant but certifiably crazy sorceress determined to stomp anyone who gets in her way. But Raylene's biggest problem is that the death of Ian's vaunted patriarch appears to have made him the next target of some blood-sucking sociopaths. Now Raylene must snatch up the potent relics, solve a murder, and keep Ian safe -- all while fending off a psychotic sorceress. But at least she won't be alone. A girl could do a lot worse for a partner than an ass-kicking drag queen -- right?
Reviews from Goodreads.com 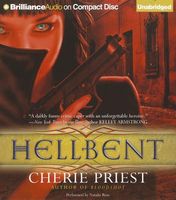 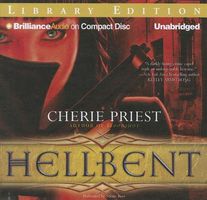