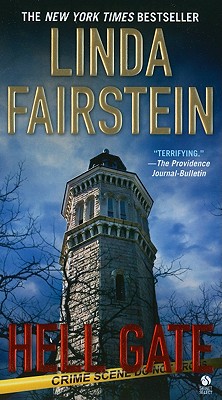 New York City politics have always been filled with intrigue and behind-the-scenes deals. In Hell Gate, Alex finds her attention torn between investigating a shipwreck that has contraband cargo-human cargo-and the political sex scandal of a promising New York congressman now fallen from grace. When Alex discovers that a woman from the wreck and the congressman's lover have the same rose tattoo-the brand of a snakehead, a master of a human trafficking operation-it dawns on her that these cases aren't as unrelated as they seem and that the entire political landscape of New York City could hang in the balance of her investigation. As Alex looks on at the nameless victims in the morgue, she realizes she's looking at the present-day face of New York's long, dark tradition of human trafficking-a tradition that began hundreds of years ago with slave trade from Africa, now a multimillion-dollar industry that will stop at no cost, even if that cost is Alex's life.
Reviews from Goodreads.com 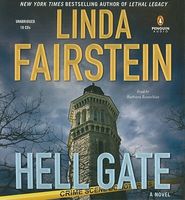