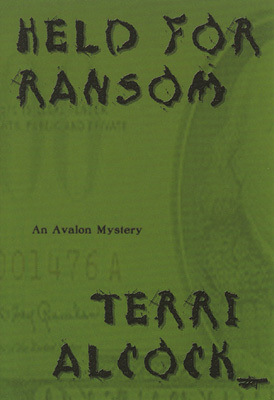 Samantha Hope has a knack for getting embroiled in other people's problems. Even though she has sworn off the PI business, she finds herself being drawn into a dicey situation concerning her father and his wife May. Richard Howell had fallen into bad company in his younger days. During a stretch in prison, he had been bunked in with a bank robber, Bob Patterson. Patterson let slip the location of money he'd stolen from the bank; money that had never been recovered by the police.

When Patterson is released from prison, he goes in search of his spoils, but when he can't find it, he accuses Richard of having stolen it from its hiding place. Things turn ugly when Patterson kidnaps May and demands the money as ransom. With her partner Bill Henry away on his honeymoon, Sam finds herself working alongside Fraser McDermott, an undercover cop whom she met during a previous investigation. They race to find May or the money before Patterson's deadline. To Sam's surprise, she and Fraser make a good team, both on and off the case.
Reviews from Goodreads.com