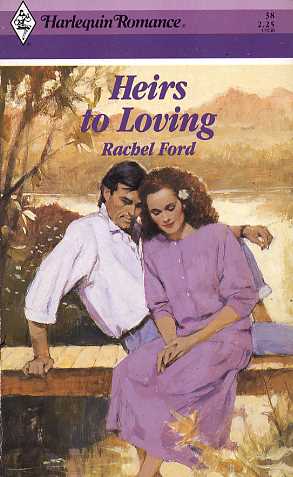 She had one clue -- a letter from Les Forets

That was how Jenni Green found the little French village and the ancestral home of her father, who had died when she was a child.

She also found Monsieur Raoul -- owner of the Chateau Les Forets and top man in the village. He helped her and organized a job for her. But when he found out who she really was he was convinced Jenni was an opportunist, come to claim her inheritance.

For Jenni's real name was Eugenie Aimee Kerouac--and she was part owner of his estate!
Reviews from Goodreads.com