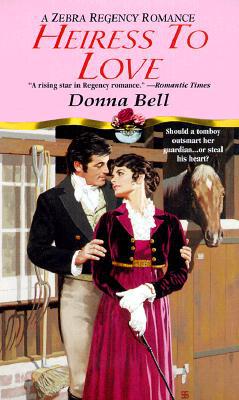 ON HER HIGH HORSE...
Never having met a man she could rate as highly as her racing horses, Missy Lambert wanted nothing to do with the stronger sex and certainly possessed no plans to marry. At just three and twenty years, she had the famous Lambert racing stables to manage...until her father's death changed everything. A distant cousin, Garrett Wyndridge, had inherited her family's estate--and become her new guardian. Now all the handsome devil wanted was to marry her off!

...OR IN HIS ARMS?
Garrett looked aghast at Missy Lambert. She dressed in breeches, defied his orders, and told him to go to Hades. What a dilemma! He needed to find this headstrong, impossibly lovely Miss a husband before he lost his temper...and his mind. Perhaps he should wed the infuriating chit himself--just to help him run the stables. But, in making his proposal, Garrett never counted on a rival...or a wild race to win Missy's heart.
Reviews from Goodreads.com