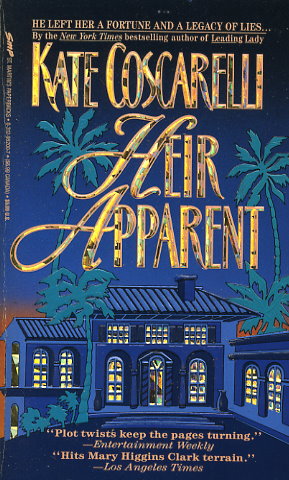 STEVE
Stung by her betrayal, Lacey's handsome ex-husband vowed he'd never forgive her...or stop loving her. Now, with the head of the Gallagher dynasty dead and the family fighting over the lavish spoils, this could be his last chance to get Lacey back again...to get it all.

PETE
Lacey's most dangerous--and seductive--business rival, he plays the game of money and power by his own rules. He wants the Gallagher empire... but not as desperately as he wants Lacey.
Reviews from Goodreads.com