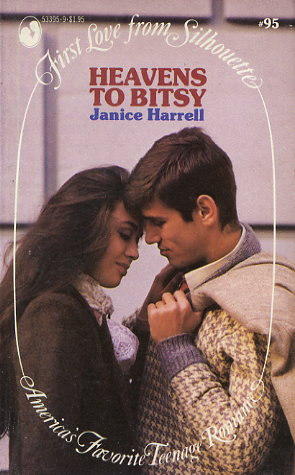 HE JUST WASN'T HER TYPE!

At least that's what Bitsy kept telling herself about Stu Shearin. There were so many reasons why they were not suited: he was a senior, while she was a lowly junior; he was a big name on campus, while she was only a feature writer for the school paper; he seemed to be involved with a sophisticated girl friend; he was too macho; he was always making inappropriate jokes; he drove too fast. . . .

He had at least ten or twelve major faults. She knew it. Yet the better she got to know him, the more she liked him. It was getting to be a problem.
Reviews from Goodreads.com