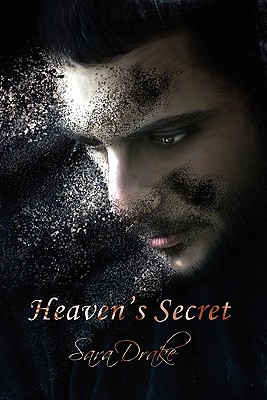 Heaven is withholding a secret and Hell is all out for revenge! A Holy trio existed a long time ago, one other than the Father, Son, and Holy spirit. Back then the trio was made up of Gabriel, Iris, and Lucifer, before he became the Devil. But now, centuries later, since his banishment, he has finally gained enough power and strength from the existing evil on earth. He forms his demon army ready to do all of his evil bidding and aid him in fulfilling his wrath on Heaven. He wants revenge against the one he holds responsible for making him the monster he has now become. His success in the first part of his plan results in dire consequences far exceeding his own damned fate! What he does not count on though is his final plan being thrown into complete chaos by heaven's little flower!
Reviews from Goodreads.com