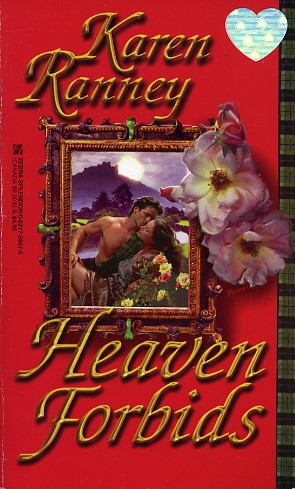 A WOMAN'S DESTINY
For young widow Kathryn Siddons, the end of a loveless marriage meant that she was at the mercy of her clan, which sent her off to the Highlands as a companion to her newly-married niece...and straight into the arms of a man who awakened long-denied dreams and long-forgotten desires--the one man she could not have.

A MAN'S HONOR
Eager for political strength in the face of rebellion, Hugh MacDonald, Laird of a Nenverness, was resigned to marriage with the daughter of a Lowlands clan...until his heart was captured by a woman who was everything his bride was not, a woman who threatened his hard-won power...and his soul's peace. In the wake of a tragedy that endangered them both, Kathryn and Hugh risked everything for a love as glorious as heaven itself....
Reviews from Goodreads.com