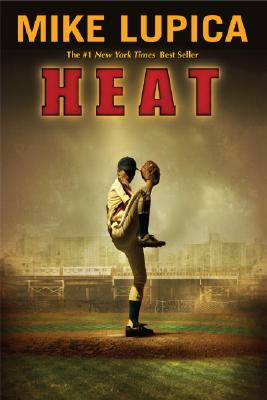 MICHAEL ARROYO grows up in the shadows of hallowed Yankee Stadium, a boy forever on the outside looking in. His only chance to see his field of dreams? Pitch his Bronx all-star team to the district finals and a shot at the Little League World Series.

But there is a problem. Michael is good -- too good. Rival coaches and players can't believe a boy could be this good and be only twelve years old. And Michael has no way to prove it -- no mother, no father, and a birth certificate that is stuck home in his native Cuba. If the people from social services find out his secret, he will have an even worse problem: being separated from the only family he knows, his older brother Carlos.

Baseball can be a game of heroes, of champions who refuse to lose. Or it can be a field of crushed dreams. For one boy, the game is about to turn serious.

Mike Lupica, author of the #1 New York Times bestselling Travel Team, delivers another solid hit, a feel-good baseball story that will have readers cheering through the final inning. 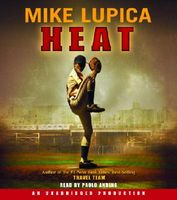