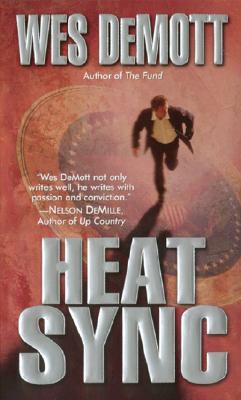 Henry (HT) Thompson is a soldier eager to make his way into Special Operations, the best place, he feels, for a man with his skills to make a difference. When a covert military force known as Jaspers recruits him from the Navy SEALs, HT knows he's found his chance. He believes he is being trained to assassinate foreign enemies who pose a threat to this country. It's only when he receives his orders that he realizes what his true mission is--to kill the President of the United States.
Reviews from Goodreads.com