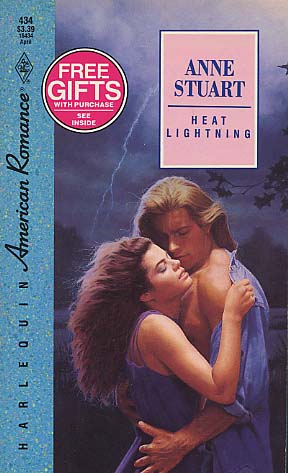 Despite the sultry heat of Florida swamp country, Jassy Turner was usually coolheaded in a crisis. But Turner's Landing had never seen anything like the steamy heat of Caleb Spenser.

Handsome as sin and twice as mean. Caleb was rumored to have killed a man. When he took up residence in the old bordello, smart men kept out of his way.

But Jassy was drawn to the pagan sensuality of Caleb's walk, his voice, his low, cynical smile. Nothing in her genteel Southern upbringing had prepared her for him.