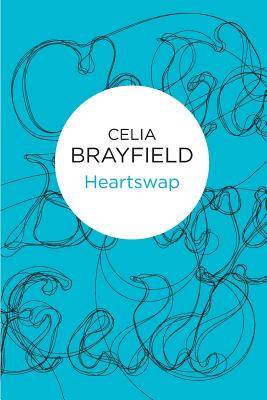 Flora drinks herbal tea, meditates and believes in the abundance of the universe. Georgie drinks black coffee, drives a car called Flat Eric and believes in hard work. But they agree about a lot of things. They're getting married, they know all men are victims of their own biology, but they're not choosing Hillary Clinton for a role model. Which means the've got the whole biology thing sorted. So when their old boss bets them they can't seduce each other's fiances, they're up for it.

Will it all go horribly wrong? Are men realy all the same? Biology is destiny -- true of false? To get the answers, read Celia Brayfield's delightful comedy, set in millennial London and inspired by Mozart's opera Cosi Fan Tutte.
Reviews from Goodreads.com