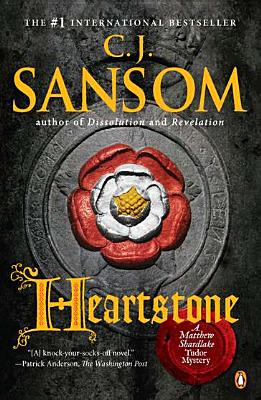 Summer 1545. A massive French armada is threatening England, and Henry VIII has plunged the country into economic crisis to finance the war. Meanwhile, an old servant of Queen Catherine Parr has asked Matthew Shardlake to investigate claims of "monstrous" wrongs committed against a young ward of the court. As the French fleet approaches, Shardlake's inquiries reunite him with an old friend-and an old enemy close to the throne.