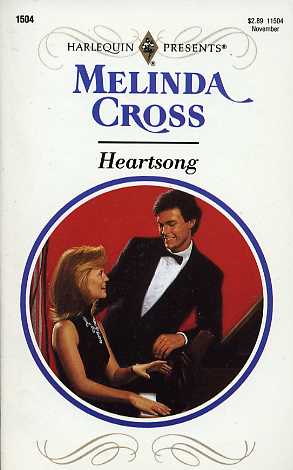 They made beautiful music together -- but was that enough?.

Madeline Chambers's only escape from a lonely childhood had been her music--particularly the songs by composer Elias Shepherd. They spoke to her in magical, haunting tones that touched her heart.

It had been a dream come true when her mentor offered her a job. When Elias heard Madeline playing his songs at a local competition, he recognized that she was the one person who could save his career--save his soul.

Elias made love to Madeline through his music. But would he ever be able to say the words spoken so beautifully in his songs?
Reviews from Goodreads.com