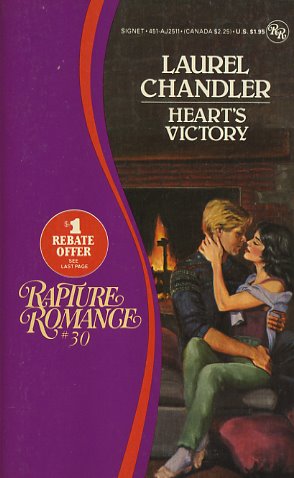 Talent, beauty, ambition: Karen Meredith had it all. Yet twice her dream of becoming a prima ballerina had been shattered, once at her father's command, and once by the selfishness of her former fiance. Karen's own chance for stardom was past, but when she opened her own dance school, she pledged no man would come between her and her devotion to ballet. Then champion skier Erik Nylund swept down the slopes and into her life. Erik, the bold Viking conqueror, melted all her icy resistance in a night of blazing passion, but asked a heavy price for love. He wanted Karen to abandon her school and follow him on the ski circuit. Should she sacrifice the career she'd always wanted--or deny the man who'd stolen her heart?
Reviews from Goodreads.com