Hearts in the Mist — Elizabeth Goddard 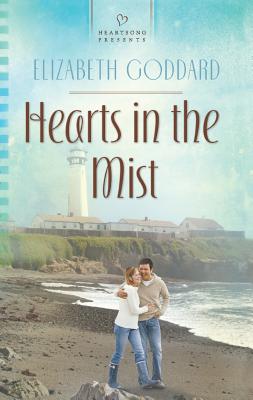 For five years, Sela Fox has run her redwood burl gift shop…and tried to move past her husband's death. When she unexpectedly meets a stranger in the mist-laden forest surrounding her property, something is kindled between them. But can she trust Evan Black -- and is she willing to let the past fade?

Evan Black's relationship with his father has never been ideal, but he's shocked to learn his father expects him to woo widow Sela to secure her land for a big development deal. Evan plans to appease his father by meeting Sela -- then make a clean break altogether. That is, until he finds his heart drawn to her.

As Evan wrestles over confronting Sela with the reason behind his sudden appearance, a long-hidden secret upsets both his and Sela's intentions. Will it end their growing attraction, too?
Reviews from Goodreads.com