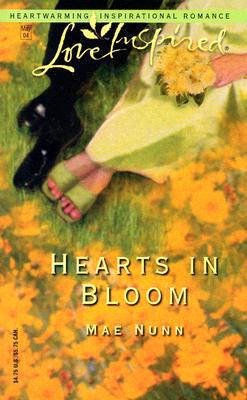 When injury ended her dance career, Jessica Holliday became a landscape designer. A society wedding offered her the chance to make a name for herself, and she vowed to get the job done without help from anyone -- especially handsome newcomer Captain Andrew Keegan.

His neighbor might be beautiful, even up to her elbows in dirt, but Drew Keegan had to keep God's plan in sight -- marriage to the socialite of his father's choosing would enable him to help those who needed it most. But when Jessica's designs were jeopardized, Drew began to see his goal -- and Jessica -- in a new light....

----- reissued as Harlequin Heartwarming - Her Love Next Door
Reviews from Goodreads.com

Drew's plans were simple. He planned to marry the daughter of an influential pollination, not for love - but for influence. Then he could go into civil work that would benefit people like his sister who had brain injuries that left her as a special needs adult.

But then he met...HER! And she wasn't your typical romance girl. Jessica had gained sixty pounds since her dance career ended, but Drew still found her the most attractive woman he'd ever met.

There were many complications along the way. Drew's "girlfriend," or whatever she was - hated Jessica because she held Jessica responsible for her brother death. Drew's father was against him having anything to do with Jessica and calling off a marriage to Amelia.

These issues, combined with the conflict between Drew and Jessica made the book interesting. 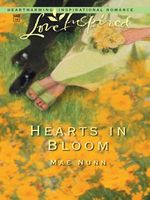 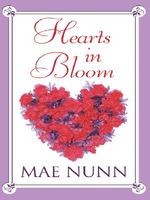