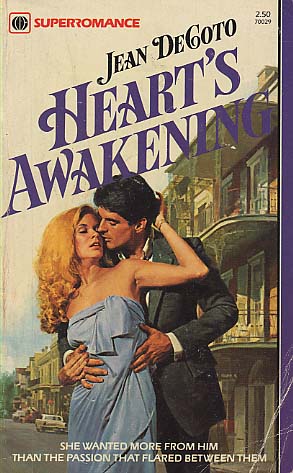 SHE WANTED FREEDOM, BUT WAS CHAINED BY LOVE

Carol had fled her possessive, manipulative family two years earlier. The letter informing her of her grandfather's illness and summoning her home had been like a decree. And Carol had suddenly realized her hard-won independence was a sham. She couldn't turn her back on her family.

But if shed known about Ethan, nothing would have induced her back. Aggressive, arrogant, autocratic--this man threatened her free spirit as no one ever had before!
Reviews from Goodreads.com