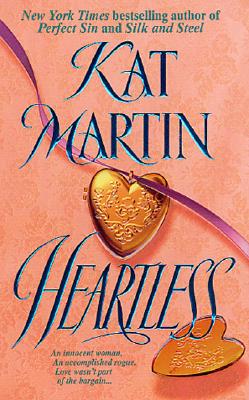 An innocent woman. An accomplished rogue. Love wasn't part of the bargain...

To escape her life of poverty as a tenant farmer's daughter, Ariel Summers made a bargain with the devil -- she would become the Earl of Greville's mistress in exchange for the schooling and refinements of a lady. But she couldn't foresee the earl's untimely death, or her own disturbing attraction to his bastard son and heir, Justin Ross.

Justin never meant to demand payment from the tempting young woman his father had so callously planned to ruin. But her innocent allure provoked his ruthless nature and he vowed he would have her in his bed.

Seduction was his plan, but Justin never suspected Ariel's innocent passion would awaken emotions he had long believed dead. Now mistrust and betrayal threaten the fragile happiness the two of them have found, and Justin must convince Ariel he isn't the heartless man she believes.
Reviews from Goodreads.com