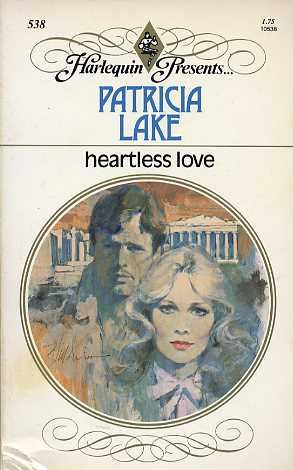 He wanted her body, she wanted his love

China was delighted when James Galloway announced he was going to hire a housekeeper for his brother and China could have the job.

She thought all her worries were over. Then she met Ben Galloway and knew her troubles had just begun.

He was arrogant and despotic--and the most handsome man she'd ever met. He infuriated her--excited her. But when, against her better judgment, China fell in love with him, she realized he was having an affair with the beautiful married Olivia Daniels!
Reviews from Goodreads.com