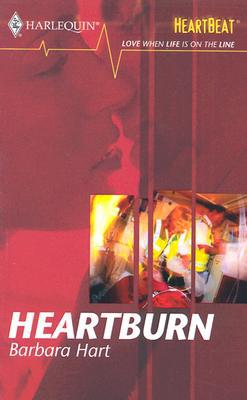 The first time Dr. Jack Harvey saw Dr. Anna Craven in the E.R., he thought he'd seen a ghost. She looked just like his wife, who'd died three years earlier. Jack's first instinct was to ask Anna out, hoping the initial shock would fade as he got to know her.

Anna was wary when Jack told her about the uncanny resemblance, but she soon fell in love with Jack and his adorable little girl. Then Jack proposed, and Anna wasn't sure if she could trust him. Was he marrying her to hold on to his memories...or did he really love her?
Reviews from Goodreads.com