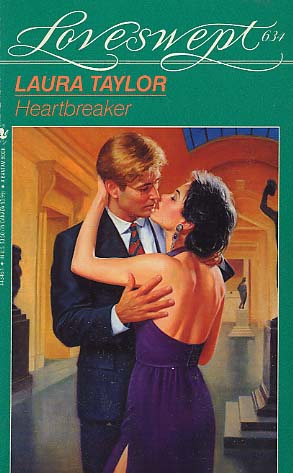 MICAH--A Bold Viking Adventurer Who Needed Her Beyond Reason...

He was furious, hostile, and desperate to seize control of his life--but Micah Holbrook was also more magnificently handsome than ever, Bliss Rowland decided when the Naval Intelligence officer arrived in St. Thomas to begin his recuperation. She'd compared every man she'd ever met to him, and no one measured up--but Micah created a storm of emotions that threatened to destroy her soul.

Isolated by his injury, unsure of his recovery. Micah didn't want to fight to get better--but Bliss wouldn't let him surrender to his fear When pushing her away only awakened his hunger to caress her silken skin and taste the longing on her lips. Bliss let herself be conquered by his need, desperate to heal his pain with her passion. Could she make him see that anguished pride could cost him all he loved?
Reviews from Goodreads.com