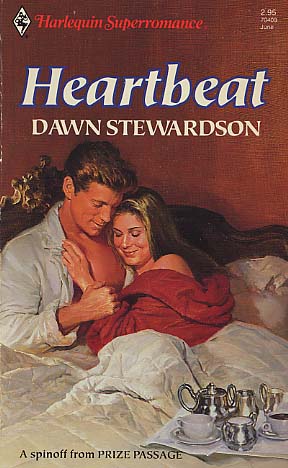 Love was only a heartbeat away

In the cardiac-care unit of Winnipeg's Mercy Hospital, Dr. David Lawrence was king--until Christie Lambert came on the scene. A naturopath, she had as much contempt for doctors as David had for "quacks" like her.

But as he got to know her better, David began to suspect that naturopathy--and Christie, too--might have their good points.

When a murder was committed on the ward, David and Christie realized they had just three days to overcome the prejudices of a lifetime. If couldn't manage to solve the crime together, they just might end up as the next victims .. . .
Reviews from Goodreads.com