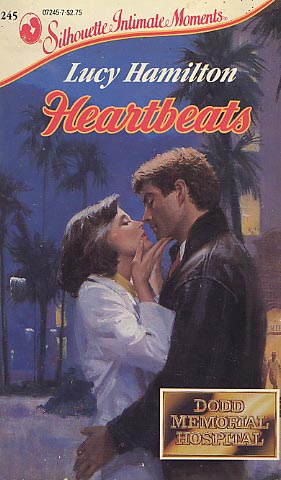 Vanessa Rice knew exactly what to think of police sergeant Clay Williams: he was completely infuriating. But new he was in Dodd Memorial Hospital with a gunshot wound, and the least she could do was be friends with the man--if he'd let her.

From the moment Clay saw Vanessa he knew what he needed, and it wasn't friendship. He was determined to be the only man in her life for a long time to come. But first he had another problem--the gang he was after had decided to get him by getting her. His love became a race against time, a battle to prove to Vanessa that they had a future worth fighting for.
Reviews from Goodreads.com