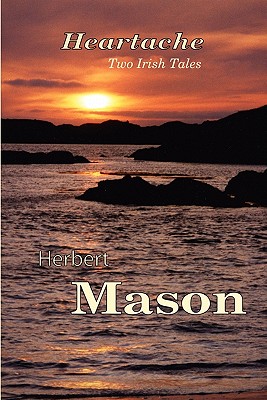 A young scholar seeks in County Tipperary, Ireland the truth about his immigrant ancestor who was an artist of ships' figureheads but also an alleged forger. He was caught and banished from his family in Maine, after which he virtually disappeared. A portrait of human heartache is created by the scholar from fragments gathered of an early life in Ireland and of a defiant and creative exile in America. During his stay the scholar is encouraged by an Irish historian to visit Connemara in the west, where he learns of the tragic love story of a woman descended from a legendary pirate queen, and meets the dramatic heroine in person.
Reviews from Goodreads.com