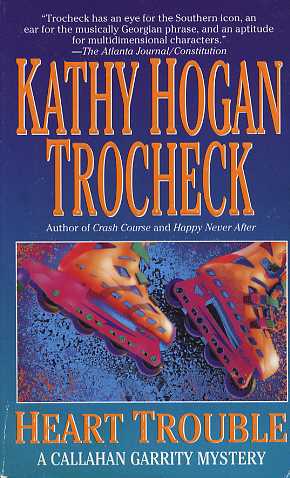 She cleans houses for a living, but as a detective she makes a killing.

Callahan Garrity has her hands full trying to expand her House Mouse cleaning business. So she's reluctant to take on a client in need of detective services, especially when that client is the most notorious woman in Atlanta--Whitney Albright Dobbs. Whitney is a wealthy socialite who hit and killed a young black girl while under the influence and just kept driving.

Whitney's light sentence has set the city's racial tensions on simmer, and Callahan is not especially keen on helping track down Whitney's soon-to-be ex-husband's hidden assets. Against her better judgment though, Callahan launches a full-out search for Dr. Dobbs's dollars. But it only takes a glance to see that more than Whitney's alimony is at stake. When more people show up dead, it takes all of Callahan's grit--and a lot of help from the House Mouse team--to outsmart one mean, mad killer.
Reviews from Goodreads.com 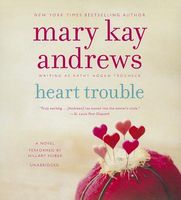 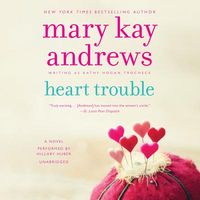