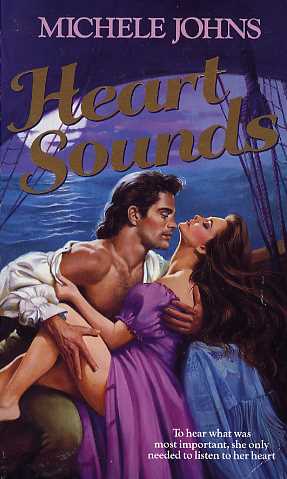 After a gunpowder explosion left her nearly deaf, young Louisa Halloran resigned herself to spending the rest of her life as a servant in someone else's home.

Then a handsome stranger arrived and whisked her away to become his wife and mistress of his sprawling estate in Maine. Though they came together in a blaze of passion, she was seized by an uncontrollable jealousy when she realized that he did not truly love her.

Louisa's beauty and strength captured the heart of everyone she met, except that of her elusive husband. She would go any distance and take any risk--even the one that terrified her the most to win the love of the man who had taught her the meaning of the word.
Reviews from Goodreads.com