Heart of the Lawman — Linda Castle 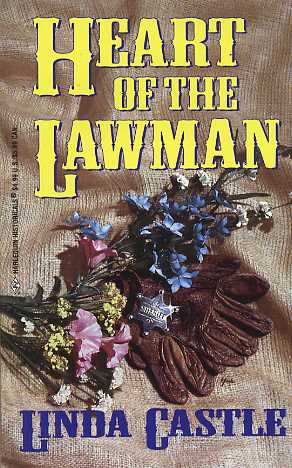 The Law Had Made a Mistake

Torn from her child's arms and imprisoned as a murderess, Marydyth Hollenbeck had thought her life was over. Now fate had set her free. But what was freedom, bound to an ex-lawman Flynn O'Bannion, the man she had vowed to hate for the rest of her days?

Flynn O'Bannion, had always ridden alone, until he became guardian to an angelic little girl, and knew his roaming days were over. But how would the child he considered his daughter feel when she discovered that he was the one who had sent her mother to prison for something she didn't do?
Reviews from Goodreads.com