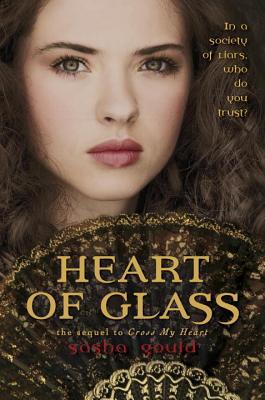 In a society of liars, who do you trust?

It is 1585 in Venice, and three months have passed since Laura della Scala solved her sister's murder after joining the Segreta, a powerful society of women who trade protection for secrets. Now Laura is engaged to her true love, Roberto, and she has never been happier. But the night Laura is sent on her first important mission for the Segreta, Roberto is found with the body of a dead woman in his room. Halim, an irresistibly handsome Turkish prince on a diplomatic visit to the city, identifies the woman as his sister and insists that Roberto be executed for her murder, or the Ottoman Empire will attack Venice. Laura is desperate to save both her city and her fiancé. But as the evidence against Roberto builds and Laura finds herself increasingly drawn to Halim, she begins to wonder whether everything Roberto told her was a lie. What Laura discovers is a conspiracy that involves nearly everyone she knows.
Reviews from Goodreads.com