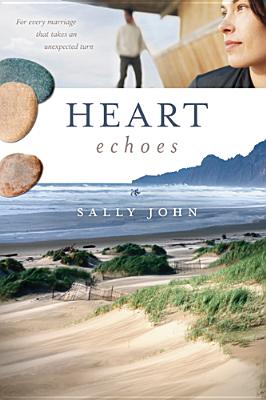 In the aftermath of a massive Los Angeles earthquake, the perfect existence Teal Morgan-Adams has built begins to crumble. Teal's daughter, Maiya, is determined to learn the identity of her biological father, despite the loving devotion of her stepdad, River Adams. But that's a secret Teal hoped would remain buried forever. She has never shared the truth with anyone . . . not her family, not River, not even Maiya's father.

As Maiya's rebellion escalates, Teal receives tragic news from her sister and decides to take Maiya home to Cedar Pointe, Oregon, a place she's avoided most of her adult life. But will her already-strained marriage survive the distance and the secrets she'll be forced to face there? And can Teal erase the lies that echo in her heart?
Reviews from Goodreads.com