Hear Me Talking to You — David Craig 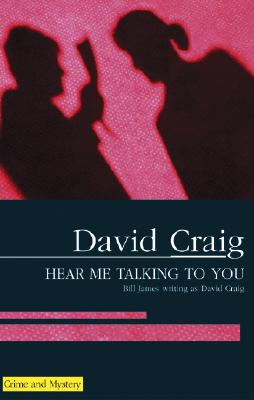 Detective Sally Bithron has been tipped off about a meeting in Cardiff, Wales, between two sets of drug pushers. But her stakeout goes wrong when violence and murder ensue. Three men are convicted, but a fourth, Frank Latimer, is freed because of Sally's evidence, or lack of it. Sally's superiors are convinced Frank was guilty. And so are the gang of South London criminals involved. Their code demands revenge, perhaps against Sally's informant, perhaps against Frank and Sally. And perhaps against all three . . .
Reviews from Goodreads.com