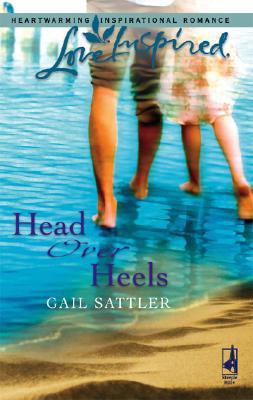 FALLING OUT A WINDOW...INTO LOVE

It was certainly not the way Marielle expected to meet a man--any man--but when she visited the gentleman she'd helped save from an accidental plunge, she was intrigued...but only until Russ's workaholic nature made itself known. She'd had more than enough of that from her exfiance. So when his boss suggested Russ volunteer in her teen center (the least Russ could do after having landed on her car!), the last thing Marielle was looking for was romance. But love just might bloom where she least expects it....
Reviews from Goodreads.com

The book was interesting. Russ landed on Merillee's car as she stops to take a phone call. You might say he fell "head over heels" in love later on. Russ is immediately put on rest from his job and his boss advises him to help Merillee set up the computers his boss donates to her after school program for trouble youth and help her learn the program. His boss donates them as gratitude for saving Russ's life, but the donation puts Russ, Merillee, and the youth in danger as someone is trying to get some information from the computers.

The mystery in this book was good. I found myself interested enough to keep reading until the very end. the romance was sweet, but seemed a bit forced. I was rooting for these two to get together, but like so many of the love inspired books they refused to acknowledge their feelings for each other for various reasons. But the ending was so odd. I'm still scratching my head at how abruptly it just ended. I really don't feel a newly engaged couple would act so...I don't know...distant, kinda like "Okay great. Have a nice day." Not even a kiss was shared. Just so weird... 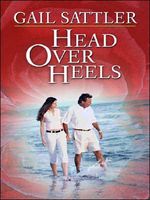